Posted by David Roitman on March 30, 2015
Posted in: Uncategorized.

Waratah advised that yesterday they installed all the new antennas and feeders at VK4RBY Mackay. The site is now fully functional with great coverage reports. Some Photos below.

They also installed a 23cm antenna with the hope to add dstar on 23cm some time this year.

VK4RBY is a worlds first as we have combined an Icom RP2C, Icom 2m repeater together with a Tait DSTAR repeater. All this runs off a raspberry pi running the VK4TUX minimal image. Internet access by a 3g modem. 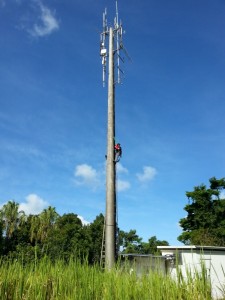 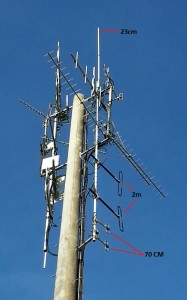 Posted by Peter Willmott on March 24, 2015
Posted in: Uncategorized.

D-Star news for all, from Bob Pittman VK4DA/VK8BOB ….a number of us  in Darwin are using the VI8ANZAC call sign in the 100 year commemoration of the landing of Gallipoli

I will answer with the special event call sign.

Brian VK2AH will also be listening for ANZAC calls….. Call Brian Direct on REF003C to co-ordinate 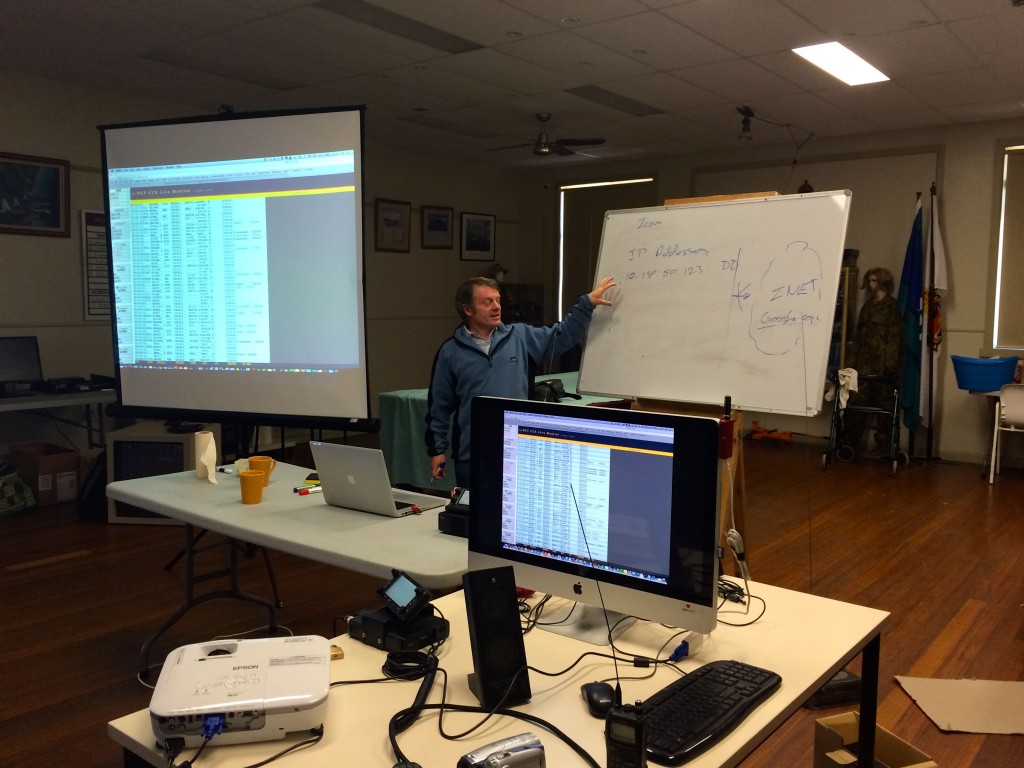 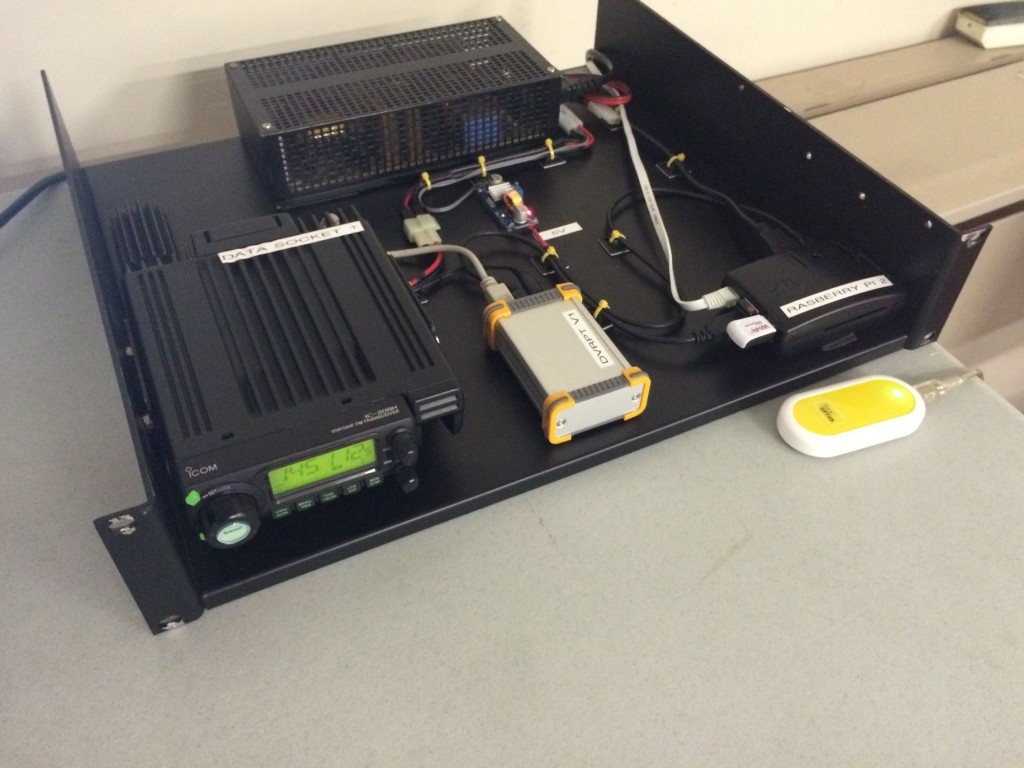 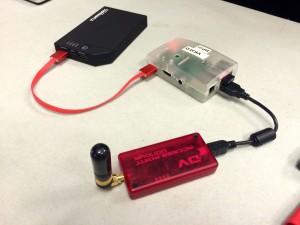 Posted by David Roitman on March 22, 2015
Posted in: Uncategorized. 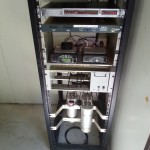 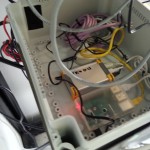 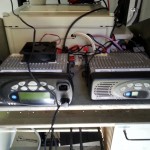 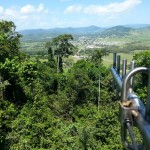 Coming soon a DSTAR repeater on Blackdown Tableland west of Rockhampton near the mining town of Blackwater VK4RBD 146.6375MHz. This is also a home brew repeater using tait gear and an RF gateway

VK4RBX Ipswich has been offline for some time. Now its back online and using the VK4TUX minimal image 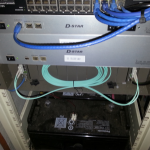 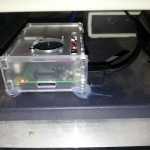 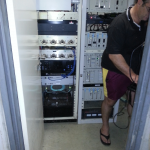 Posted by David Roitman on March 20, 2015
Posted in: Uncategorized.

Welcome to the new website.  Several hours over the course of February and March were spent putting the content into this new site.  All repeater administrators were notified and requested to advise of any data updates and a few small amendments resulted.  Hopefully now content will be more fluid and dynamic.  Historical data was brought across so there are blog posts dating back to the early days of when the website was first established.

There was a period between July 2014 through to March 2015 where the website was not accessible so it was not maintained and no news updates were available.  Now with this situation rectified we moved quickly to get this new website built up and brought online and some of the missing news has been added.

I hope you find this new website format straight forward to use.